For almost three decades, Walter J. Benson has been providing high quality representation for his clients throughout Northeast Ohio, including Summit (Akron, Stow and Barberton), Portage, Stark, Wayne and Medina Counties. If you have criminal charges pending against you, you need the professional, aggressive representation of an experienced trial attorney like Walter Benson.

Walter Benson has dealt with thousands of criminal cases over his career. Some of those cases have been very high profile leading Attorney Benson to be interviewed by CNN, Good Morning America and several other major news organizations. Locally, Walter Benson has been on the front page of the Akron Beacon Journal.

Walter Benson has worked in just about every courtroom, with every prosecutor and every judge in Summit, Portage, Medina, Stark and Wayne Counties.

Attorney Benson has handled many serious cases including over twenty murder cases (three of them death penalty cases). However, every day Attorney Benson also represents people with less serious charges like DUI/OVI and other misdemeanor and traffic offenses. Regardless of what level of offense you are charged with, you can be sure that Attorney Walter Benson treats all of his clients with the same professional assistance.

When necessary, Attorney Benson utilizes a team of private investigators, forensic crime specialists and mental health experts to aggressively seek acquittals in criminal cases. Whether you are charged with a misdemeanor traffic offense or a serious felony, Attorney Benson is there to properly assess your case and move forward to attain the best possible outcome. Walter Benson prides himself on standing up for and defending his clients against the most serious and complex of charges brought by the government, no matter how unpopular the case may be. If the government is attempting to take your freedom or property, Walter Benson will zealously fight to protect your liberty and economic rights.

If you need an attorney with the experience and ability to ensure that your criminal case is handled professionally and fairly, look no further than Walter J. Benson, Attorney At Law.

Walter J. Benson is an attorney licensed to practice in Ohio and in the United States District Court for the Northern District of Ohio. Some of his professional and educational accomplishments have been included in the list below.

Bachelor of Arts in Business (Marketing) 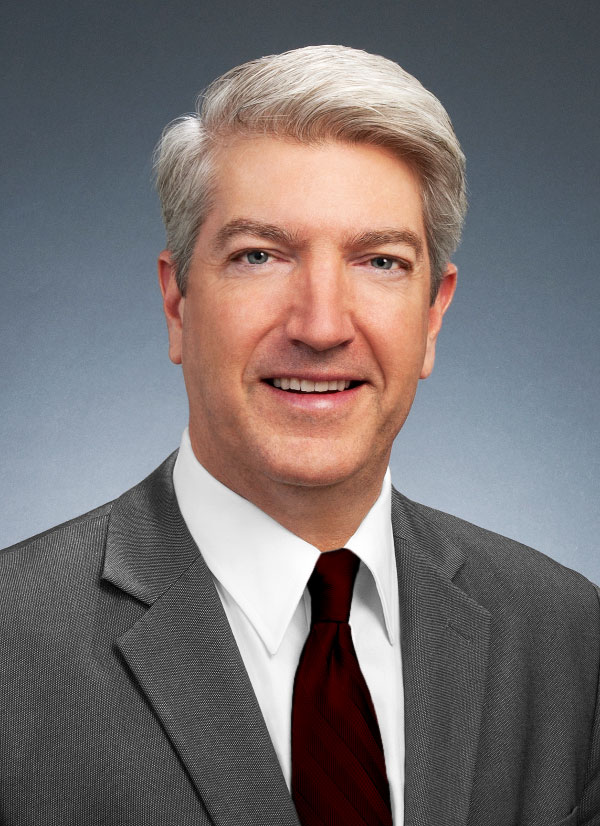 Speak with Me Today